Based on Antoine de Saint-Exupéry’s 1943 novella, The Little Prince is one of the most significant and sincerely beautiful animated films I have seen in a long time. Mark Osborne – the director – has only three features behind him, but already two Oscar nominations. I’ve been interested in his work ever since I came across his short film More about six years ago. More was extremely touching but also very sorrowful, somewhat akin to The Little Prince.

The film follows a young girl in a grown-up world whose outlook on life is changed when her eccentric neighbour tells her extraordinary tales of the Little Prince; a small boy who lives on an asteroid. Quite simply – it’s beautiful. The Little Prince is one of those films that tugs at the heartstrings and leaves you with such evocative, bittersweet feelings. 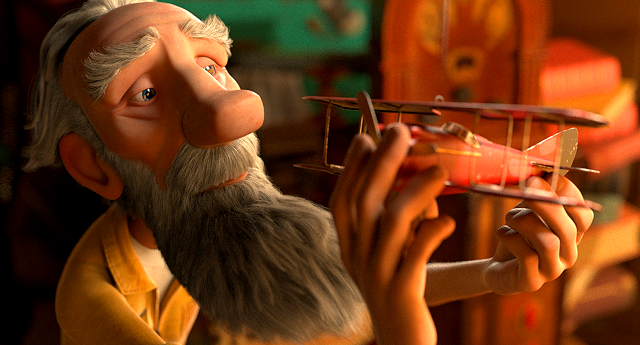 The film has a slightly shaky third act that will likely divide audiences (as I understand, it diverges quite drastically from the novella) and while I was a little dubious about its direction at first, by the end I was close to tears with how much it had affected me. The film touches upon themes of innocence, inner peace, human relationships and the beauty of childhood and if you aren’t stone cold, I would be surprised if it didn’t leave an impression. 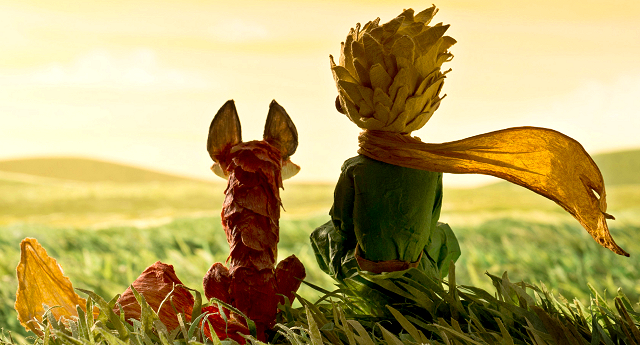 The Little Prince features some first-class talent, including James Franco, Rachel McAdams, Benicio Del Toro and Jeff Bridges, just to name a few. Many of them only have a couple of lines, as the film chiefly focuses on the Little Girl, the Aviator and the Little Prince, but there are so many remarkable and incredibly deep dialogues – especially from the characters encountered by the Little Prince – that the script is wholly memorable and stirring. Furthermore, the score by Hans Zimmer is exceptional; heart-wrenching, hitting all those emotional beats and amplifying the film to even greater heights.

The past year alone has seen some superbly evocative and deeply psychological animated films – such as Inside Out and Anomalisa – and The Little Prince sits comfortably among them. It’s a beautifully endearing film that succeeds on both on an emotional and aesthetic level. While the source novella is often labelled a children’s book, on many levels it’s an adult fable and Mark Osborne’s adaptation follows suit. It has a child-like playfulness and imagination, accompanied by social criticisms and profound dialogues. It’s an extraordinary film with an otherworldliness to it that feels surprisingly grounded and relatable. Certainly, one of the best animated films of recent times and one of the most poignant and bittersweet that I can recall.

Morning, Roo is home to film and manga discussion, including reviews and in-depth analyses, with a dash of poetry on the side.