Greetings. It’s a fresh year and an assortment of movies await us in 2018. That means it’s time for my yearly ‘upcoming movies you may have missed’ rundown. In this post (which I have done previously in 2015 and 2017) I attempt to list five films due for release in the coming months, which perhaps aren’t so well known or have yet to receive much marketing. I hope you’ll find my choices interesting and befitting of your watchlist. 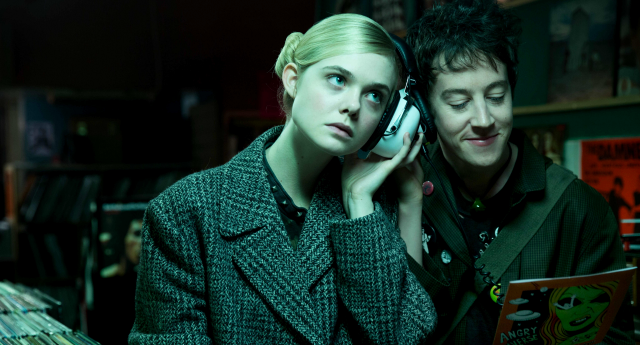 How to Talk to Girls at Parties (Dir. John Cameron Mitchel)

Based on the short story of the same name by Neil Gaiman, How to Talk to Girls at Parties follows a group of teenage boys who go to a party to meet girls, only to find the girls are far beyond their wildest expectations. It’s a science fiction story set in the 1970s, with elements of romance and comedy — the trailer provides a good idea of what to expect. It seems to be a rather quirky and offbeat film, which has divided audiences thus far. Nonetheless, it has me intrigued and Elle Fanning has been sublime in her recent roles. The film premiered at Cannes last year, and is expected to release in May this year. 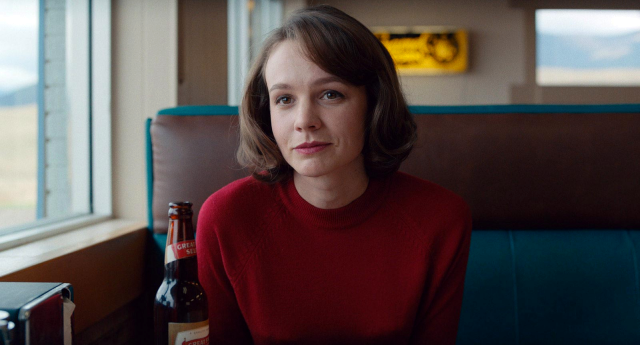 Wildlife marks Paul Dano’s debut as a director, and stars Carey Mulligan, Jake Gyllenhaal, and Ed Oxenbould in the principal roles. It’s set in 1960, and is based on the novel of the same name by Richard Ford, which follows a boy who watches his parents’ marriage fall apart after they move to Montana, and his mother falls in love with another man. The screenplay was written by Dano and long-time collaborator and fellow actor Zoe Kazan. I feel as though there’s substantial talent surrounding this film, and am interested to see Dano’s voice as a director. The film is having its world premiere this month at the Sundance Film Festival, with a wide release (hopefully) later this year. 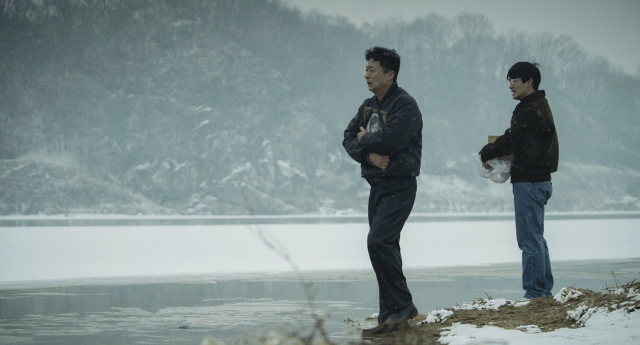 I always like to include at least one Asian film on this list, and the movie on my radar this year is 1987: When the Day Comes, which is a historical drama based on true events surrounding South Korea’s democracy movement in 1987. This is the year that authorities attempted to cover up the murder of a student named Park Jong-chul, who was tortured to death by the military regime. South Korea have had a very successful string of historical films recently, with the likes of The Age of Shadows and A Taxi Driver, and I’m hoping 1987 shapes up to be as rousing and engaging. It released in South Korea two weeks ago, and has a limited release in the U.S. starting today. Here’s the trailer. 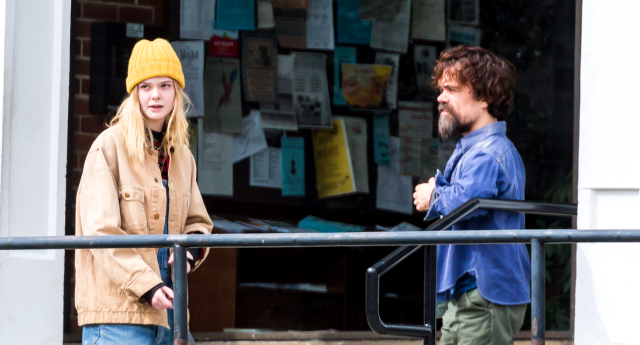 The second film on this list to feature Elle Fanning is set after an apocalypse, where two people find themselves to be unlikely companions. Peter Dinklage plays a recluse seemingly against Fanning’s quirky youthful character. Dinklage is, of course, most well known for Game of Thrones these days, but has been an actor for a very long time, and had a brilliant role as a withdrawn character in the 2003 film The Station Agent, which I recommend so much. I’m really excited to see him in another such role. Like Wildlife, I Think We’re Alone Now is having its world premiere at the Sundance Film Festival this month, with a wider released hopefully forming sometime in the not too distant future. 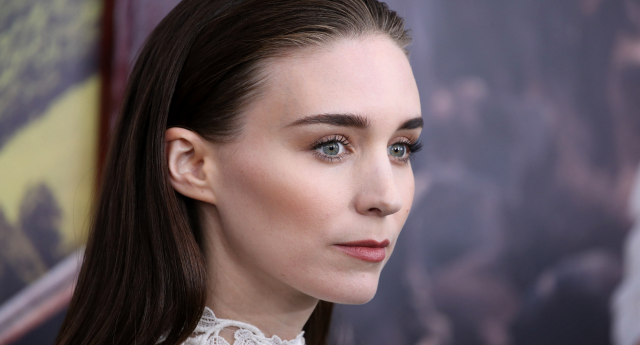 The last film on my list is a bit of a wild card — not too much has been revealed about Vox Lux, but it’s a drama which follows a character named Celeste, who rises from the ashes of a major national tragedy to become a pop super star. It’s set across fifteen years, and will include original music by Sia, with Rooney Mara and Jude Law in central roles. I am a big fan of both Mara and Law, and am always eager to see their new work. However, news surrounding Vox Lux has been very limited since it reportedly began shooting early last year. I’m hoping the film will materialise at some point in the coming months.

Thank you very much for reading. Since you’re here, why not check out my picks for the top ten movies of 2017. At the end, I list even more films I’m looking forward to this year. As always, check in again for more thoughts and information on film, and swing by my letterboxd profile to see what I’m watching.